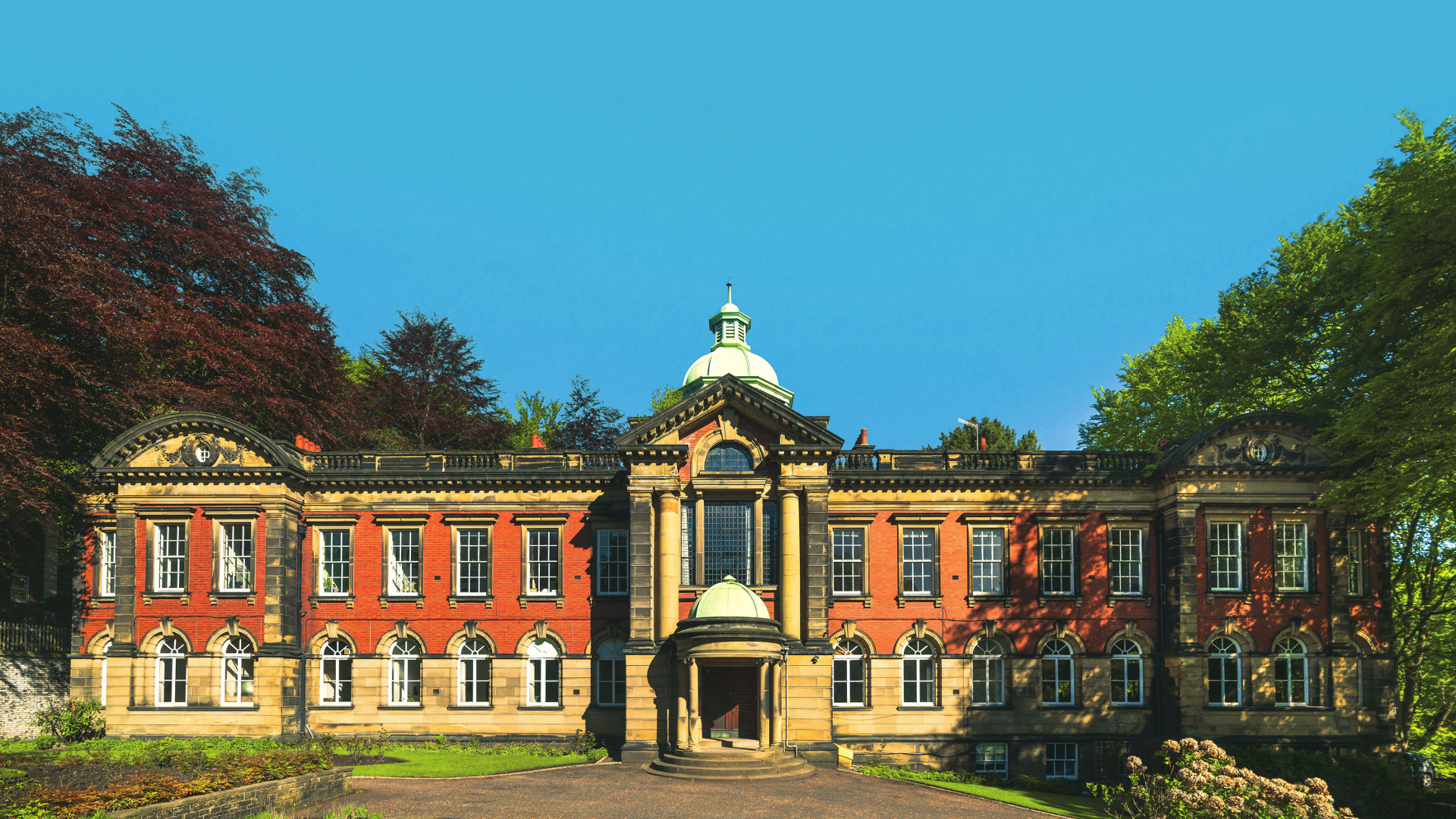 The life of former pitman and professional artist Norman Cornish MBE will be celebrated with a special lecture at the historic Durham Miners Hall on the eve of his centenary anniversary.

The fully illustrated lecture will be delivered by Cornish family member Mike Thornton on Sunday November 17 at 2pm.

Norman, who was born on November 18, 1919, painted numerous scenes of pitmen, his community and his beloved Durham Miners Gala. He became one of the leading 20th century British artists and his work is held in public and private collections throughout the UK and beyond.

The Miners Hall, known as the Pitman’s Parliament, has been designated as one of the country’s top 100 irreplaceable places by Historic England.

Mike Thornton said: “We have toured the region with the lecture about Norman and the Pitman’s Parliament is the most appropriate place to deliver it on the day before his birthday.

“Norman’s work records and represents the life of mining in County Durham and his depictions of pit life and the Miner’s Gala is well known. We hope as many people as possible will join us for the day.”

The lecture is being hosted by Durham Miners Association which celebrates its 150th anniversary on November 20 – just three days after the lecture.

DMA secretary Alan Mardghum said: “ It is an honour to host this important event, particularly as the two anniversaries are so close together.

“Norman’s work is a central part of the representation of our unique mining heritage and culture. We are glad that his family have chosen the Pitman’s Parliament for the event.”

Tickets are priced £4 for the lecture and include an optional tour of the Miners Hall.

To book your place please go to http://buytickets.at/redhillsdurham/312974