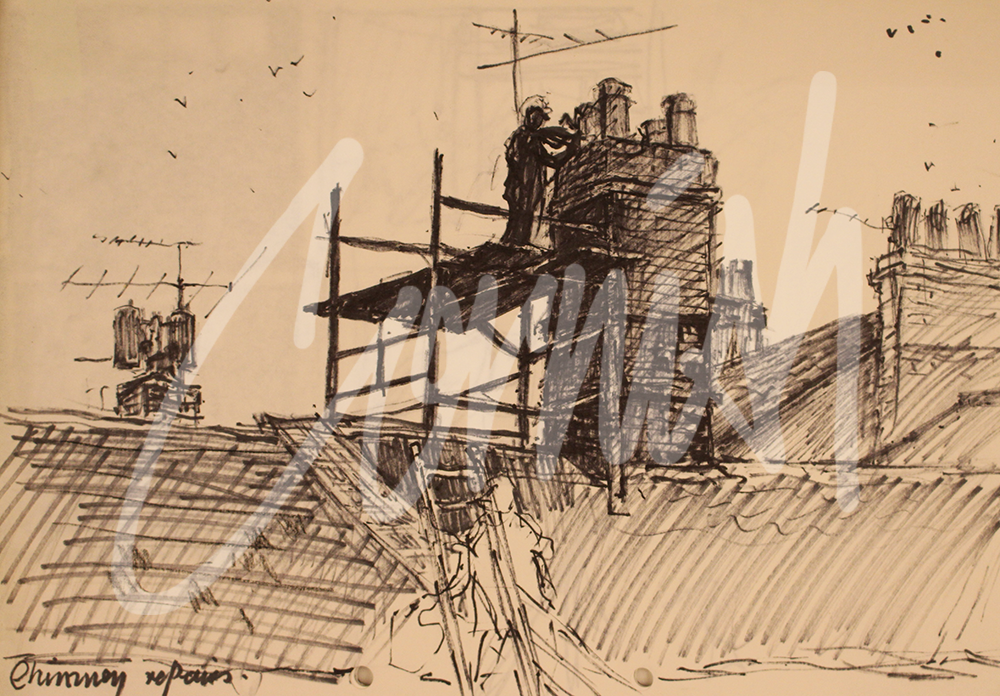 Find out more about one of Norman's artistic influences.

Without doubt, the most significant influence on Norman’s development as an artist was Rembrandt. Like Rembrandt, he produced a series of self-portraits spanning his life from youth until 1970. He was also fascinated by Rembrandt’s attention to the humble and mundane activities of everyday life. Norman was intrigued by the fact that Rembrandt could paint such a formal composition as The Night Watch and be equally interested to produce pictorial representations of everyday life, such as an etching of a peasant woman relieving herself by the roadside – a daily occurrence in 17th century Holland.

“A sensitive painter is influenced by the work of other painters which is inevitable and healthy providing these influences are absorbed into his own thinking process and not used in a plagiarist fashion”. Norman Cornish.