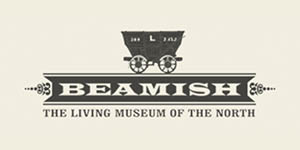 The early proposal subsequently developed into a plan to recreate the former home of Norman and Sarah Cornish in Bishops Close Street from the 1950s and the opening is currently planned for late 2021.