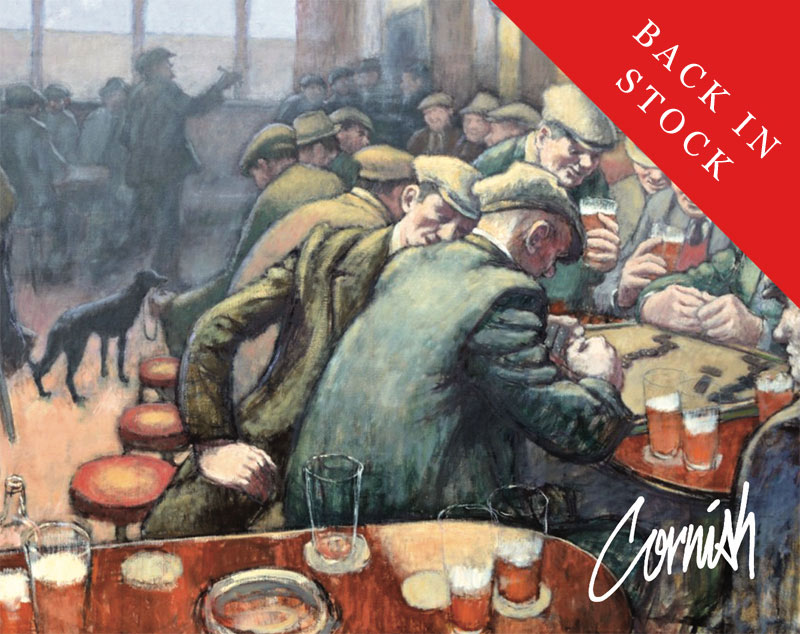 View a selection of pages from the book below

To order from outside the UK please contact the curator by clicking the link below:

Nine selected pages from Behind The Scenes: