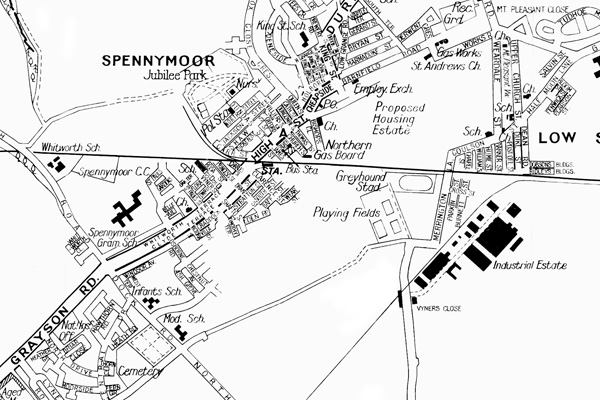 The proposed Norman Cornish Trail is currently at the feasibility stage with Durham County Council and we hope that recommendations will be made early next year.

The trail may highlight many iconic pieces of Norman’s work at their original locations and also help current and future generations develop a sense of identity with their heritage. Additionally the project has the potential to help the economic regeneration of SW Durham with obvious links to other simultaneous developments across County Durham. 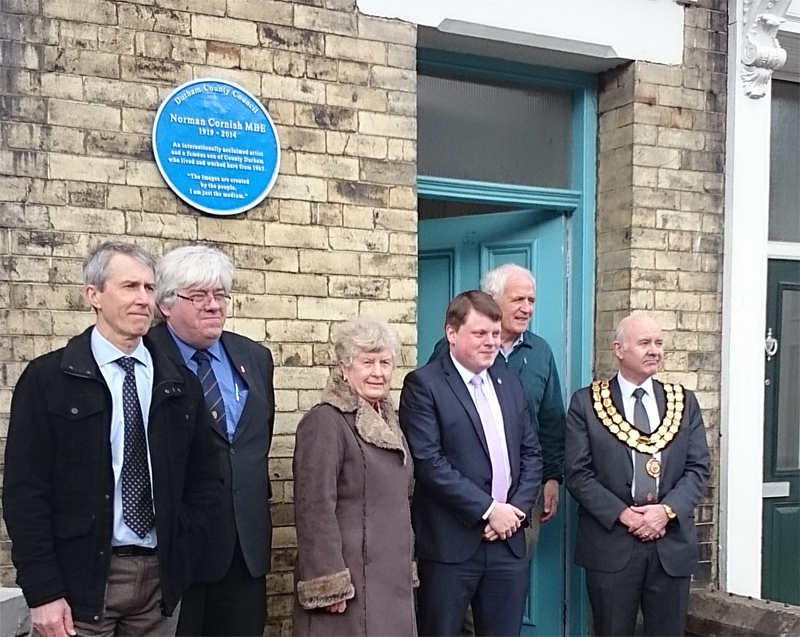 Norman Cornish MBE 1919 – 2014. An internationally acclaimed artist and a famous son of County Durham who lived and worked here from 1967.

“The images are created by the people. I am just the medium” 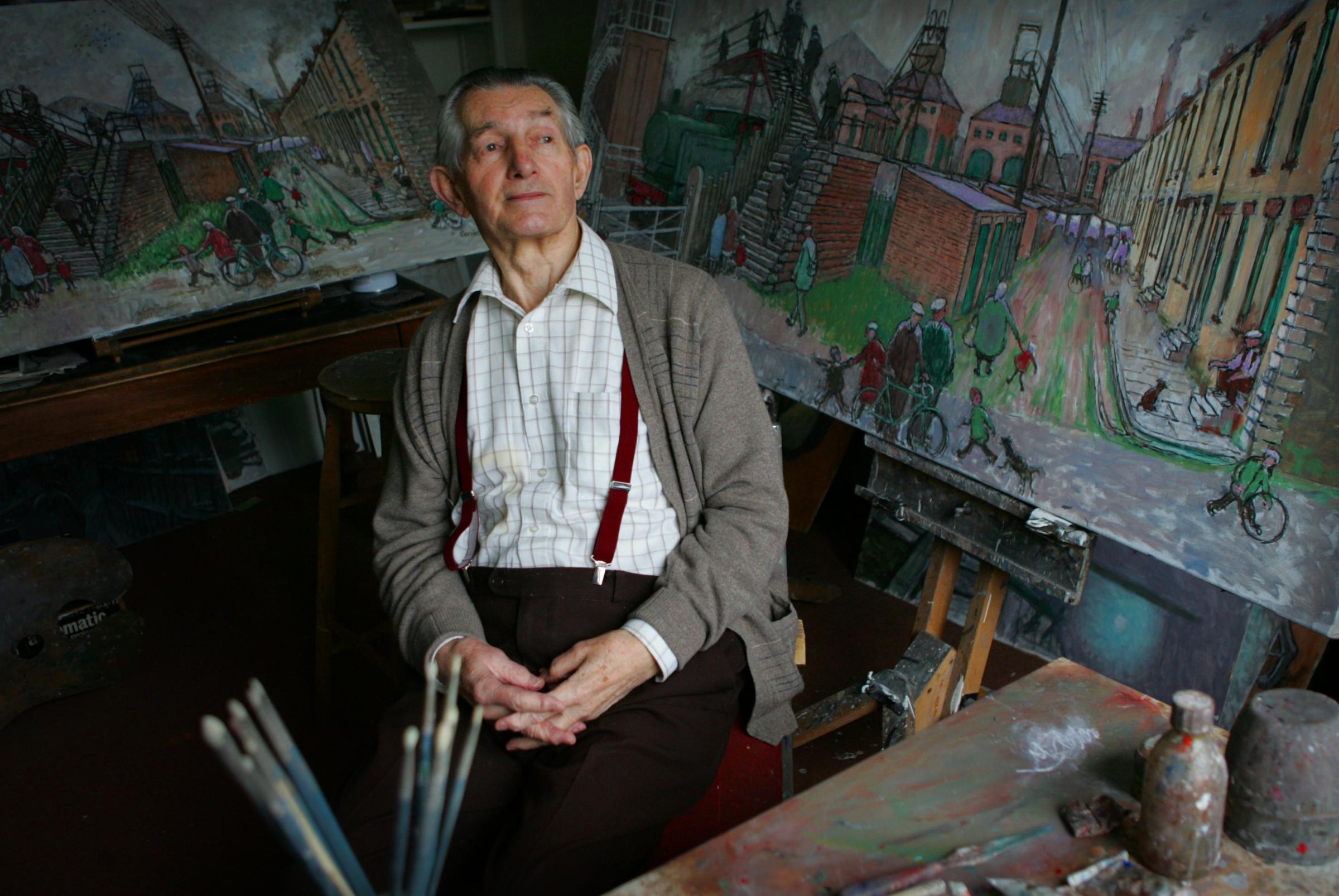 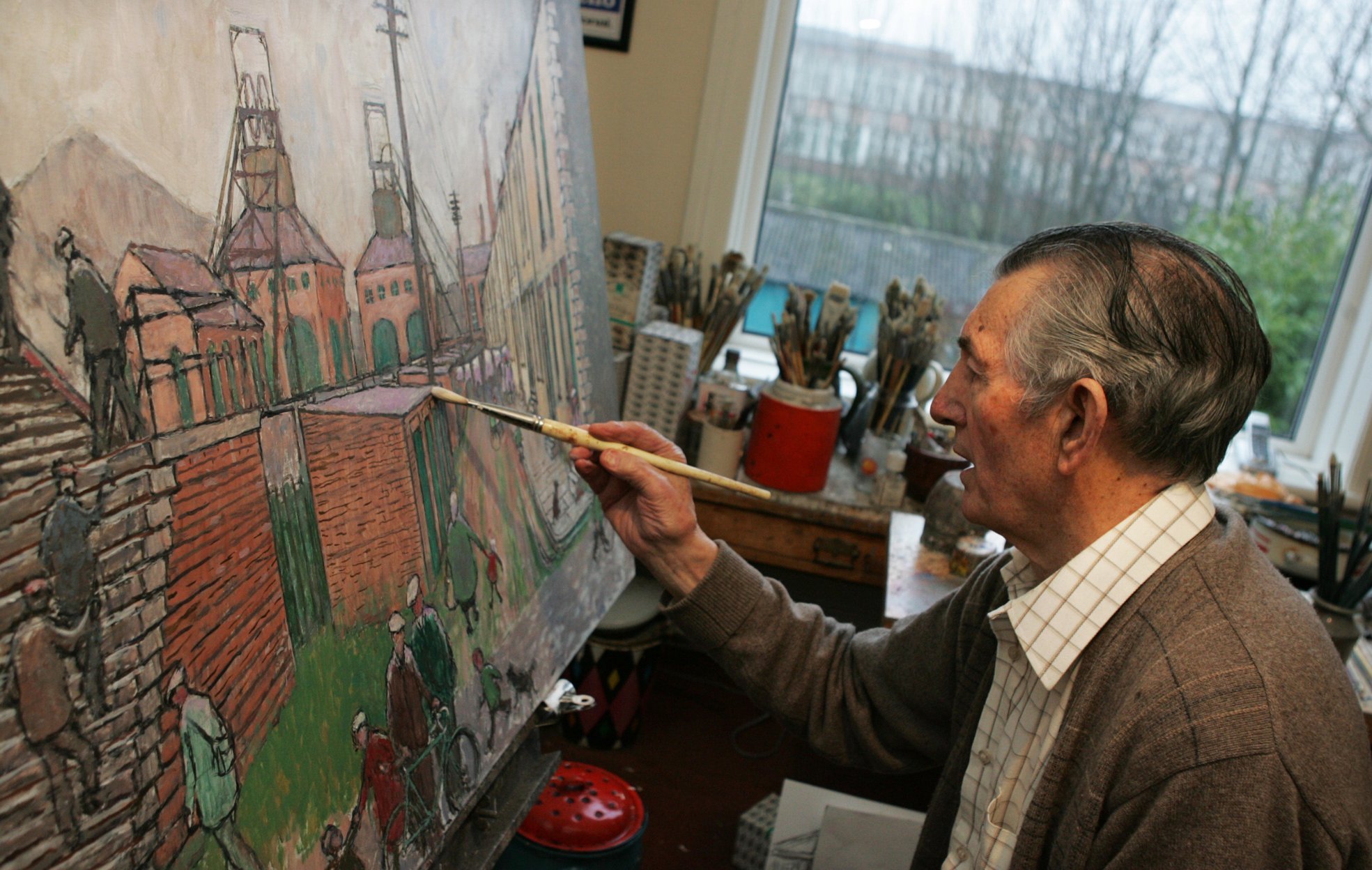 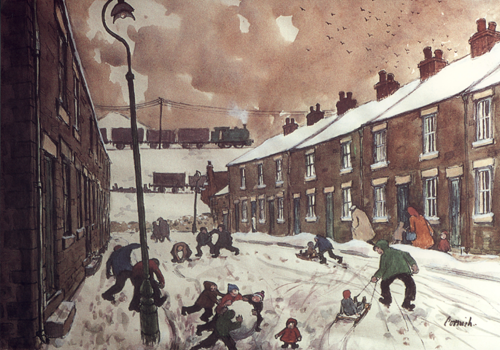 An exhibition of works by Norman Cornish titled 'Bishop's Close Street', named after a street where Norman used to live which features in many of his works will be showing at The Greenfield Gallery on Thursday, 19 June 2014